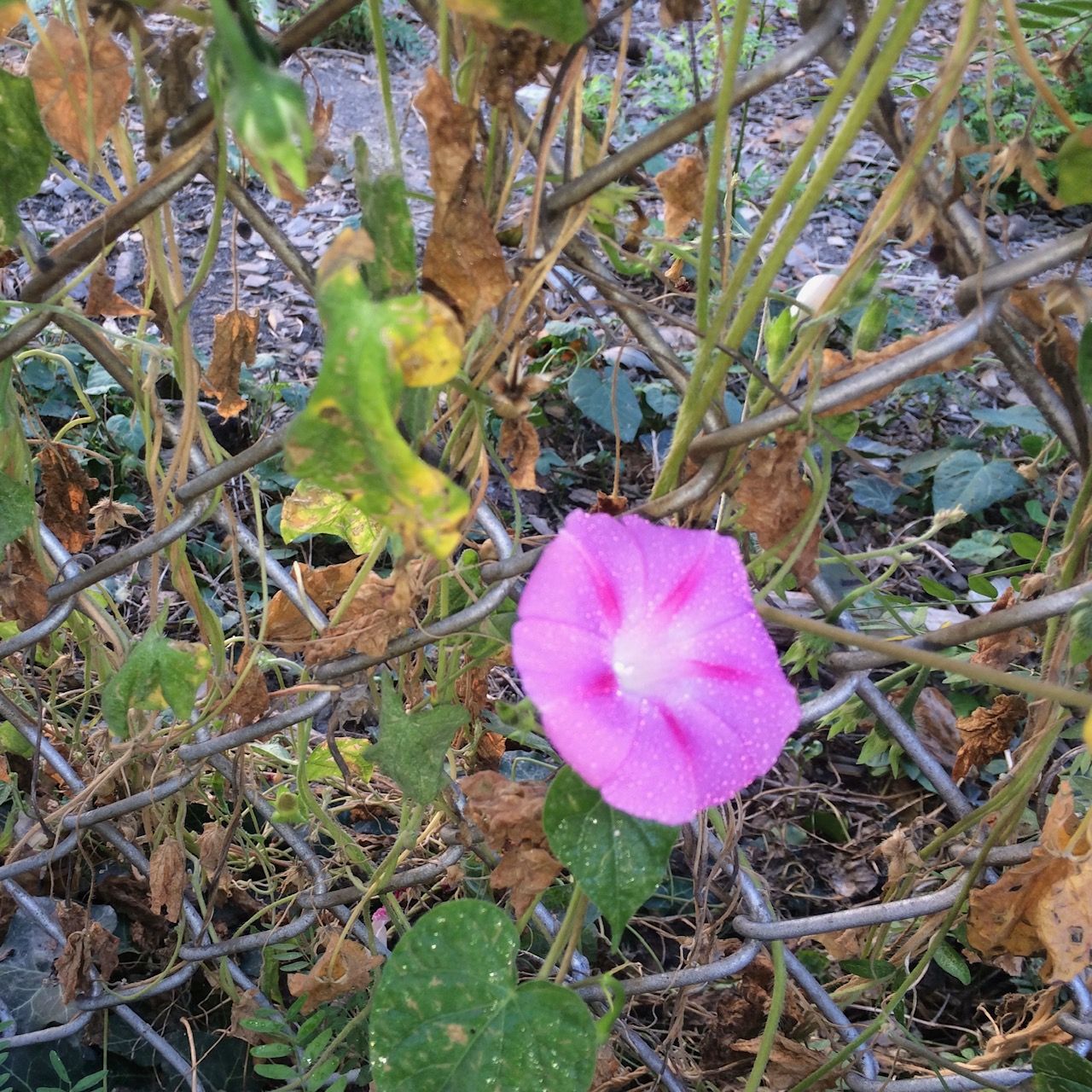 This photo and haiku is from four years ago.  The start of the second week of what would become Haiku Milieu.

How the time flies.

I seem to not be able to let go unless something is pried out of my hands.

Perhaps that is an occupational hazard of being an optimist.  If that's what I am.  It is a fundamentally pessimistic thing to do, to hold on for too long.

But it doesn't feel like that when you're doing it.  It feels like...hope. Courage.  Strength.  Determination.  Deciding your own fate, rather than being at another's mercy.

Or, it might be trying to inform God that He's blowing it, not paying attention, and you'd like to share a few pointers on how the whole enterprise could be done sooooo much better.

Which is the height of arrogance.

So am I saying that holding on is arrogant?  Maybe it is sometimes...at least when I do it.  But then there are those other times...

Like, when you just need to hang on long enough to get across the surging river, know what I mean?  Not drown, when the other shore is in sight.

When I am having a tough time, I think about the people who wind up on a roof in natural disasters.

Maybe they held on too long, out of hope or out of arrogance, but they didn't give up. They got to the roof.   When I get in a tough spot, I tell myself, "Just get to the roof, where the helicopter can find you."

That's the moment in my life out of which Haiku Milieu grew.  It was a period of intense change that in many ways felt like a death, but through whatever combination of hope and luck and grace, I got to the roof.

Taking photos and writing every day helped me to not worry so much about when (or if!) the helicopter would actually arrive.

Four years on -- more like a lifetime later -- I'm still at it.  If you're reading this, so are you. Thanks for taking this journey with me.