Some things you live through 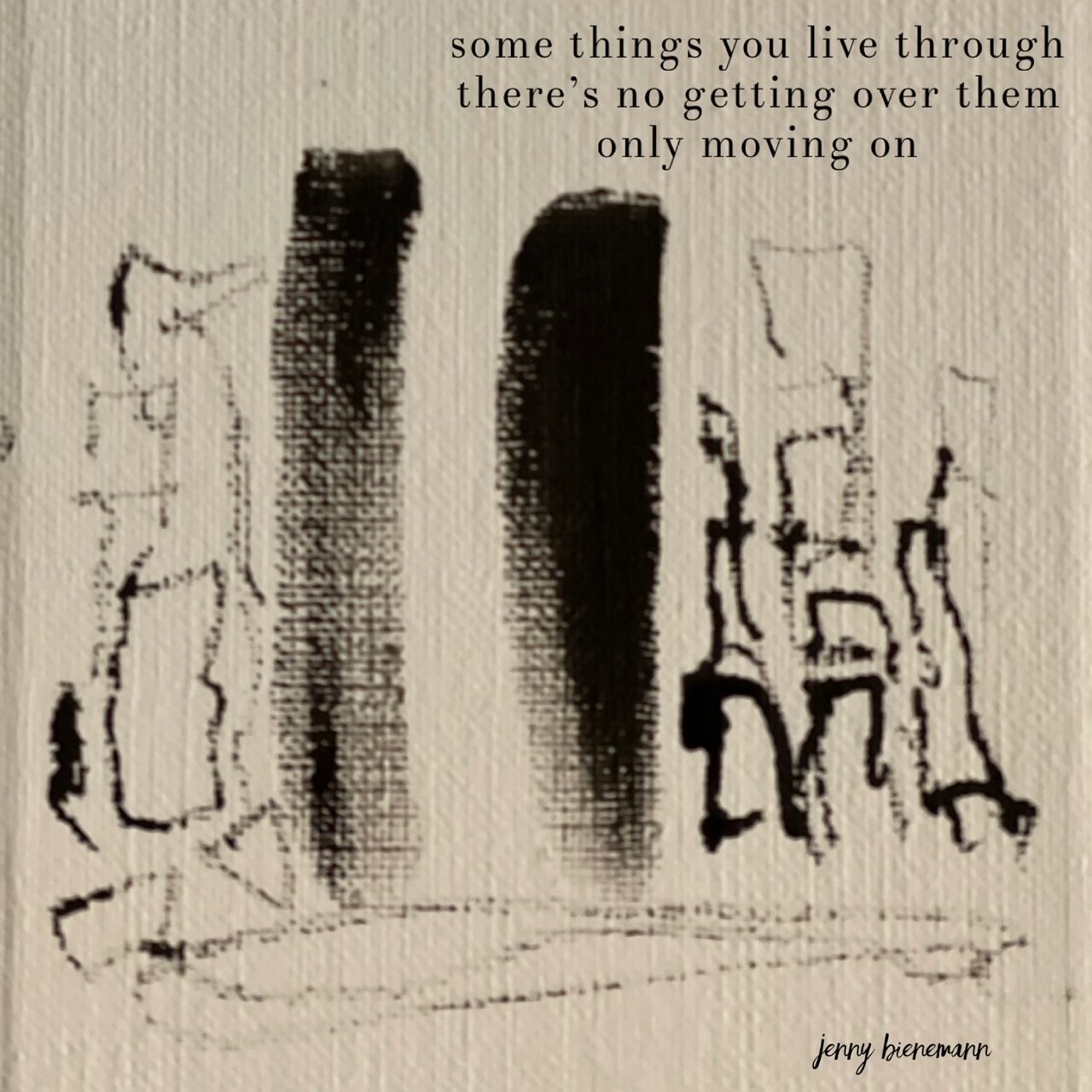 Wait - you're saying, didn't we have an anniversary last week?

Yes!  Last week was the 2nd Anniversary of the Haiku Milieu Sunday Email.

THIS week, we celebrate the 4th Anniversary of the first photo and haiku, posted on September 10, 2017, the actual start of what would become Haiku Milieu.

I have been devouring the reminiscences of friends and strangers, and reaching out to those who made a difference to me on that day, reflecting on how best honor the lives that were lost, and what we as a collective have undergone since that day.

For now, as I continue to ponder, this is what comes to me:

Let me know what comes to you. 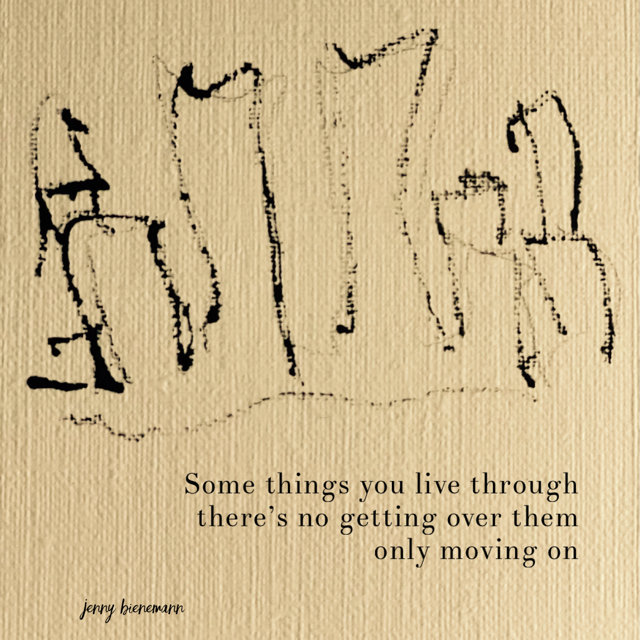