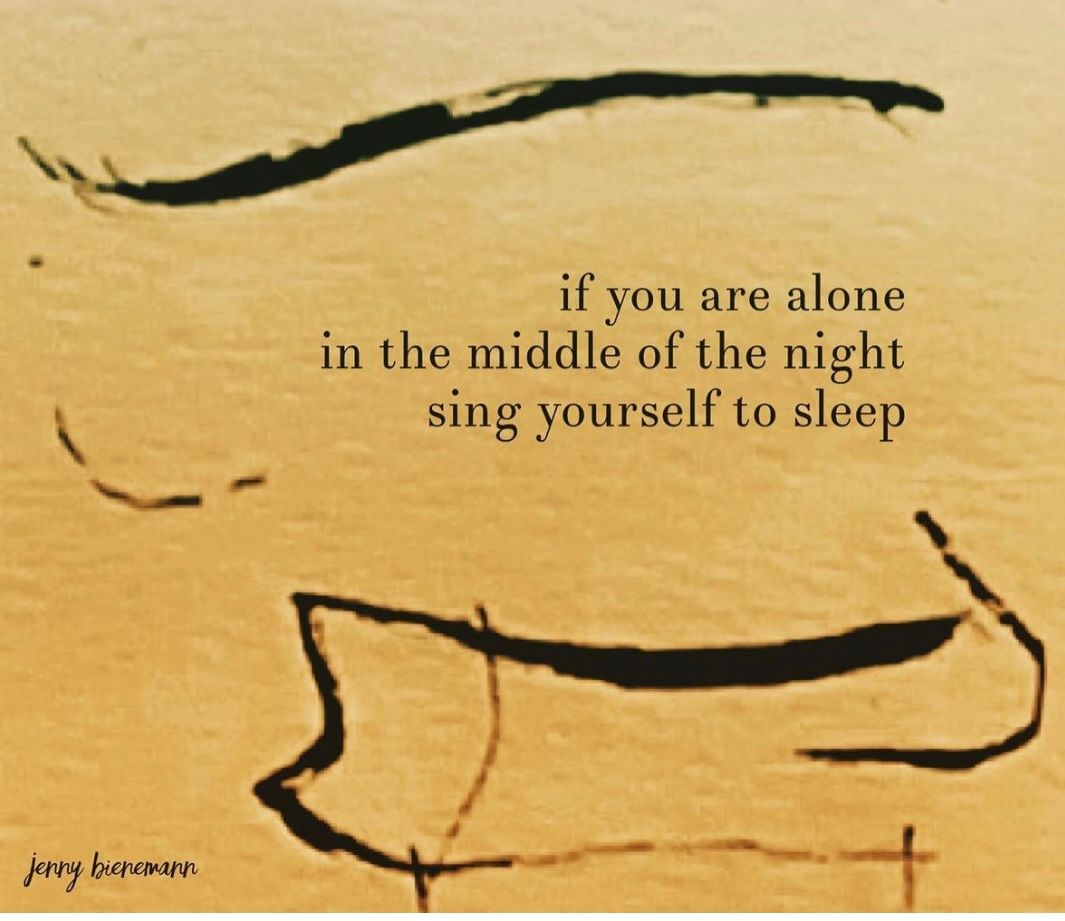 Matt Scharpf's video of his song "Marching."  Watch the video first, then again after you read this!

Matt Scharpf: I knew him first when he was a teacher at Fenwick, then encountered him as a songwriter.  Empathetic, collaborative, kind.  That's how I would have described him then, and now that I know him better as an artist?  Now I would add deep.  Soulful.

When I put out the call for songwriters for the November, 2021 Haiku Milieu, Matt wasn't sure he could participate because it was a big birthday for his daughter.  I assured him he could send a video for the January Haiku Milieu video concert (click to watch it.)

But then he sent me the song, "Marching!"

For the typical Haiku Milieu show, there's a deadline to send me a draft of the song, so when I start sharing the good word about the show, "marketing," in insider-speak, I have the right names.

He sent me a rough performance of the song, a "scratch," in insider-speak, and it felt like it was coming from his very soul.  I could imagine him performing it in the room the night of the concert, unifying the room, lifting it up.  And while that hasn't happened yet, one day it will.  One day.

Until then, we have this video to enjoy, and his notes on the process.  ENJOY!

Every songwriter has their process(es) so writing “Marching" for me fell into my old habits…except that the core of the tune was from Jenny’s haiku:

On the music front, I am a fan of using open/alternate tunings and partial capos.  This habit lets me repeatedly rediscover the guitar and break out of the usual open-G open-C to Am habits while incorporating some color into chords that traditional folk songs often seem to omit.

When Jenny asked me to write something, I had been listening to Nick Drake a bit and really liked the bigness of his guitar sound.  To find that Nick Drake sound, I tuned down a full step and used a two-string capo on the 9th fret which left me with the open 5-string to manipulate while the other five strings are either an D or A.

The mystery and rhythm in Nick Drake's tunes were things I had been enjoying so I started strumming in triplets and finding something for the verse that I liked. The fun part of the partial capo also allows some unique “double-stop” opportunities in the higher register where it can sound full - even like two guitars sometimes.

So musically, the verse and the chorus were getting somewhere and the haiku found itself inside a relative minor descent that created some tension.  The 5-7-5 syllable rhythm of a haiku also lends itself to a percussive lyric.  So with the long vowel sounds ending each line in Jenny’s work, really, the haiku’s form and content allowed me to not only rat-uh-tat-tat the words but stretch those long vowels in the last words in fun ways over the minor chord chorus that wants to sonically resolve back into the major verse.

The verse melody seems to go in and out of the rhythm and the haiku lyric drove the verse into something of a wish given to someone special who was leaving.  So I started imagining someone very much alone at night, looking at the stars, and remembering words that were said before his/her departure - like a soldier.

Most people think of soldiers as doing their duty or being scared or missing home.  Being a military brat myself, I wanted to flip that idea using the image of the soldier doing what he/she loved while those back home are the ones both “free” to do what they want but also really trapped in their own fears and expectations; civilians doing their own duty and managing their own anxieties. Both characters look at the stars - the soldier being thankful but also wishful, thinking of the other while echoing the chorus’ line back to the one who originally said it to the soldier.

Now I let that ruminate a bit as I needed a bridge or change of gears whose lyric would sum up the song’s idea. R.E.M. is a very big influence on me so I thought of a staccato bluesy inspired by their song “Pilgrimage” that sounded a bit like "hut-two-three-four” to get that “marching” feel.  Then the "left-right-left" bit represented the idea of the soldier but also of the civilian trapped in their “have-to” existence.

Using two animal references that represent victimhood and projecting blame, the last verse wraps up the song's idea.  In the end, some choose to march toward what they want while so many others wander, only to often remain pacing inside a personal mental jail, blaming everything else while being driven toward what others want.  And to either celebrate or soothe ourselves, we often sing ourselves to sleep.

The icing on the cake was the play on the marching words into “…I just left”, leaving to pursue what the character wants to achieve.

It was a great challenge that Jenny gave me and I think it resulted in a reasonably solid tune.

Thanks again Jenny for the inspiration!

What are you doing there?
Stuck in the city feeling trapped and afraid
Marching through canyons of cut stone and masquerade
All the same stars are calling you to dream every night
Reflecting off your glass and steel cage
Holding a bird that longs to fly so far away

So if you are alone…2X

So if you are alone…2X
Left Left left right left